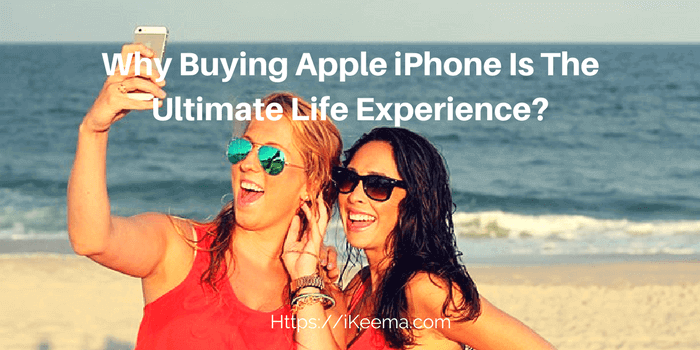 Technology has penetrated human existence so much that a mobile phone has become an inevitable and highly influential part of our lives. Today we will talk about Why buying Apple iPhone is the ultimate life experience?

On an average, we spend more than 4 hours a day amounting to the one-sixth of our lives interacting with a mobile device.

So it becomes utmost important to choose the best companion for sharing our life. Apple iPhone has proved to be favourite in this journey.

Why Buying Apple iPhone Is The Ultimate Life Experience?

Apple iPhone is the single most successful user product of all time with more than 1.2 billion units sold. 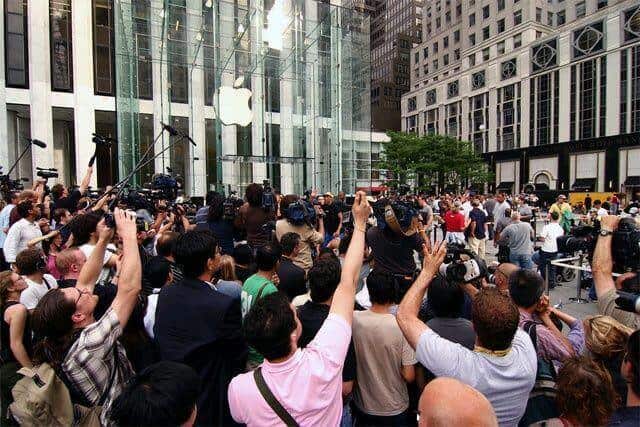 iPhone generated a total of $762 billion dollar revenue for APPLE in last 10 years. That led to Apple Inc. become the most valuable company in the world.

With their high tech charm and unquoted utility along with irresistible style quotient iPhones are simply the best.

After an extensive year-long research and experiments, we noted down why there is sheer love and loyalty for this device.

10 Reasons To Buy An iPhone 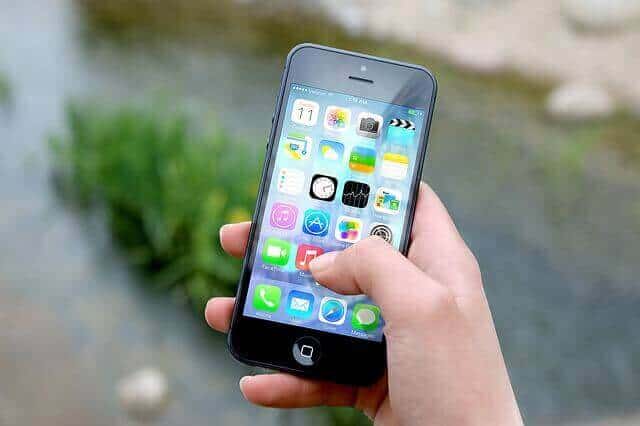 What makes people love using iPhone is the fact that Apple iPhone is more convenient and enjoyable to use than any other  Android phones.

Every iPhone works the same way. It has a uniform interface on use on most mobile devices, unlike other operating systems.

This eliminates the scope of any confusion or complexity.

Users of all ages can flawlessly use an iPhone with an unmatched ease.

We can conclude ‘iPhone is for everyone’

The device is famous for being highly durable and having a superior shelf life as compared to other phones.

The quality hardware built and firmly integrated software is designed to serve for a longer period of time.

iPhone is equipped with an IP67 rating. They are fully dust resistant and water resistant up to 1m (about 3.3 feet) water for upto 30 minutes. 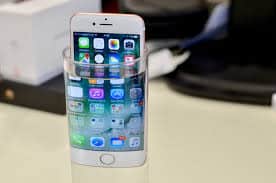 There is an option to take an AppleCare+ policy for iPhone.

It simply extends your warranty coverage to two years including accidental damage coverage, screen damage and other damages.

Apple iPhone is much faster than any other Smartphone device. 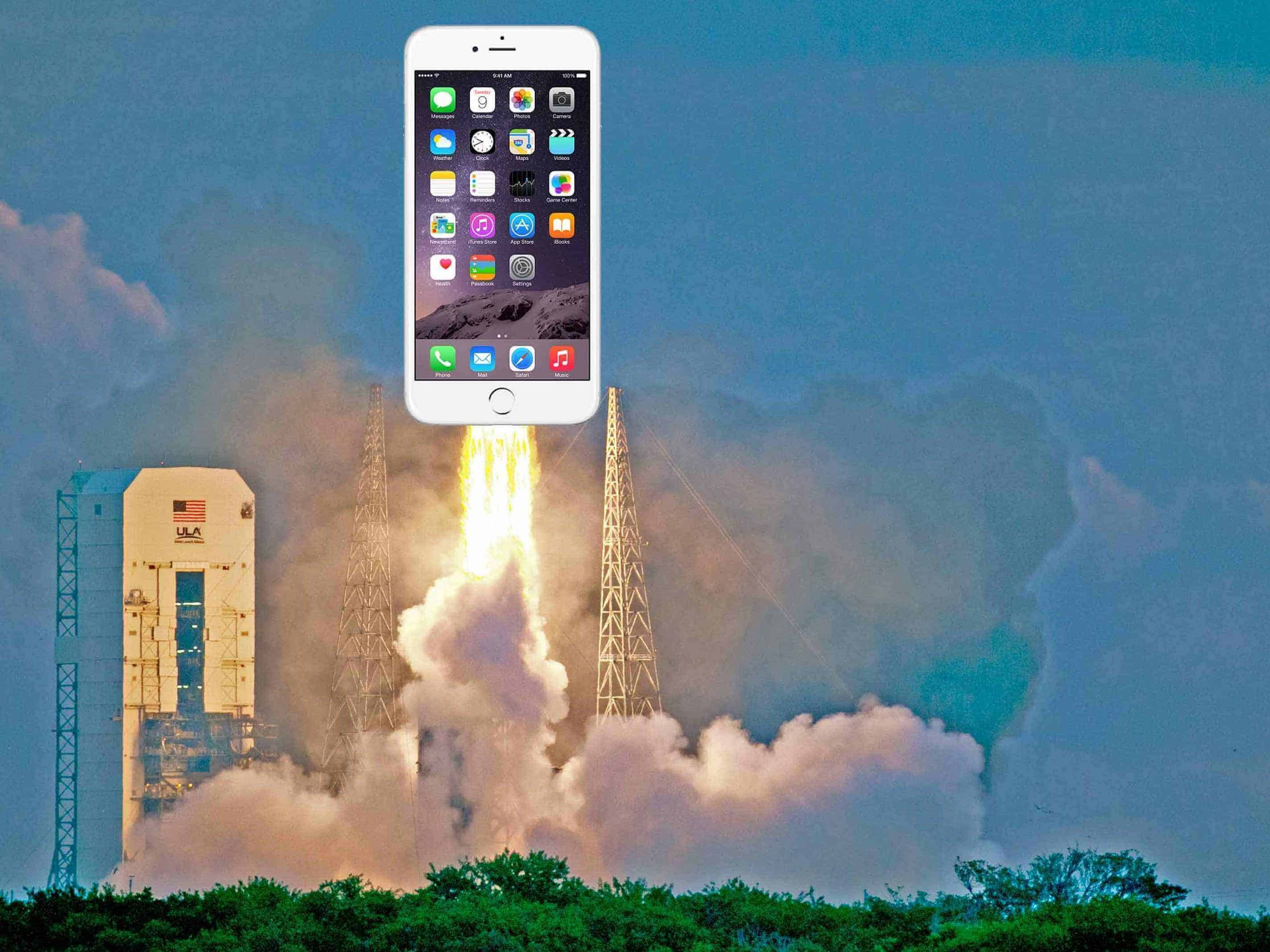 The other reason iPhones are faster is the low internal storage space used by iPhones to install apps.

Speed difference can be visibly seen while playing any intensive game, and especially in demand augmented-reality apps or even during a simple task such as multitasking.

4: The Best Camera Phone Ever

iPhones are miles ahead of their competitors when it comes to iPhone camera quality and features.

From Instagram stars to your favourite celebrities everyone uses iPhone to capture their special moments.

Android devices may be claiming higher specification on paper but Apple cell phone does the best job capturing lighting, colouring, and other details. The result is vibrant photos with more vivid and more natural-looking colours.

Amazing Features such as live photo, The FaceTime HD, a new Retina Flash feature that boosts the brightness of the screen to double as a flash leads to an unparallel camera experience for the users. 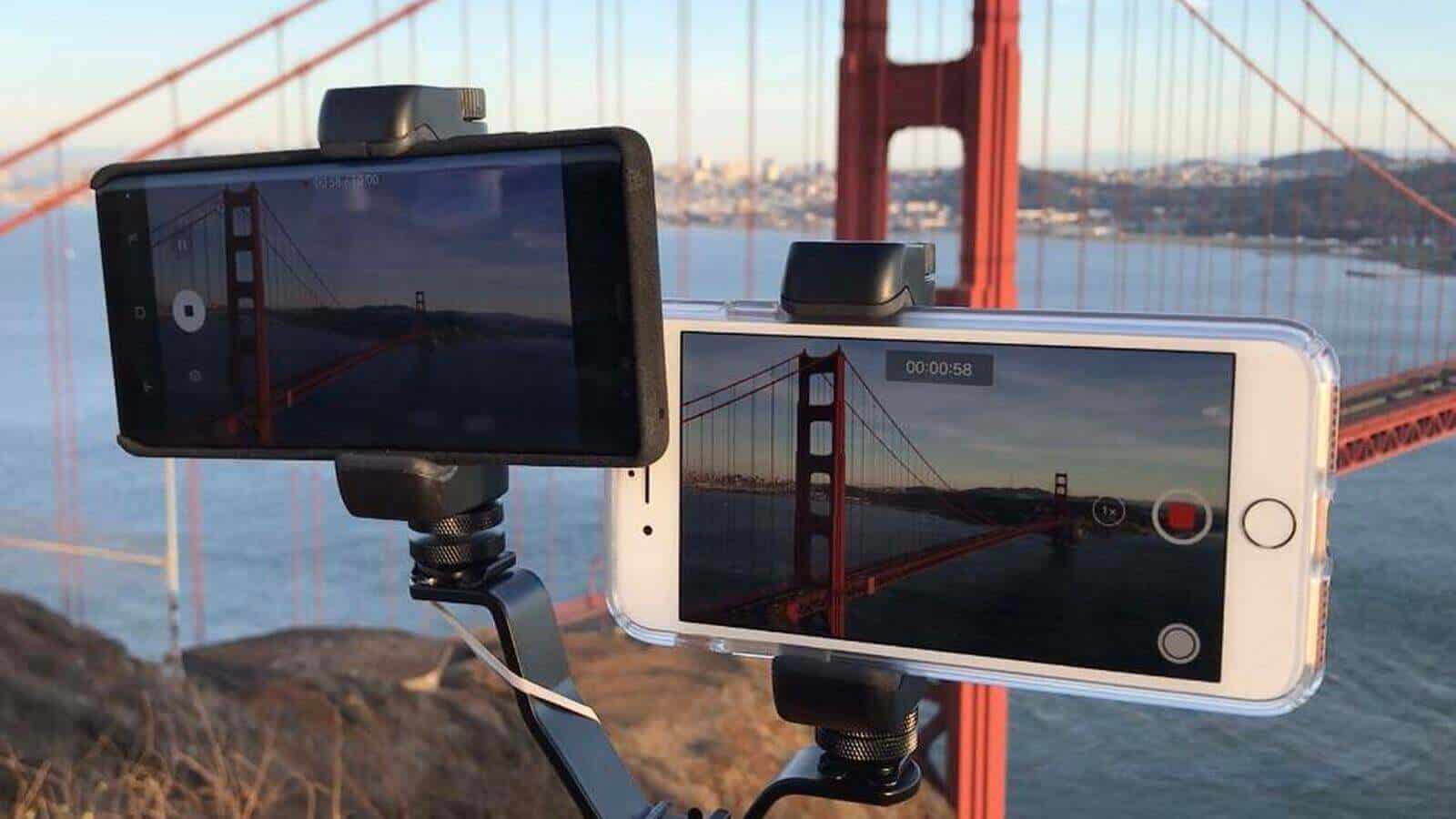 iPhone 8 plus and iPhone X are reportedly armed with a dual rear camera. So if you are thinking “which iPhone should I get?” Then the latest iPhone version is iPhone X also known as iPhone 10.

‘An iPhone camera is your best travel companion’

In an age where cyber attacks and online threats are higher than ever, this device guarantees safety and privacy of your sensitive data and information. 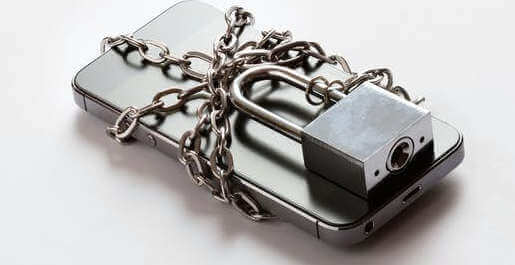 Naturally, iOS has become more popular as a platform, especially among celebrities, CEOs and top government officials, as the rate of attacks and incidents of malware on mobile devices has increased.

OK, BUT How Secure?

The priority for the user privacy can be understood by the case where Apple refused to unlock the phone of a shooter demanded by the FBI.

Just Google ‘FBI Vs Apple’ to surprise yourself (thank me later) 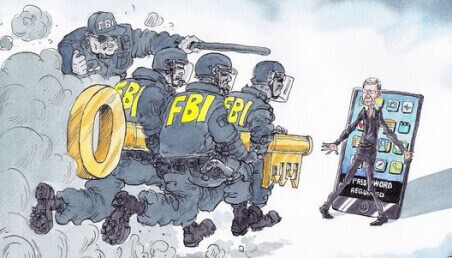 iOS is by far the most secure platform and the one that best protects user privacy.

If you care about your privacy and security, go for iPhone.

6: An All Exclusive Apple App Store

An all exclusive App store just for iPhone users.

Traditionally, iOS has been a more lucrative platform for developers, so there has been a tendency for new apps to appear there first.

iOS is still preferred by developers as the launch platform of choice for the hottest new apps. 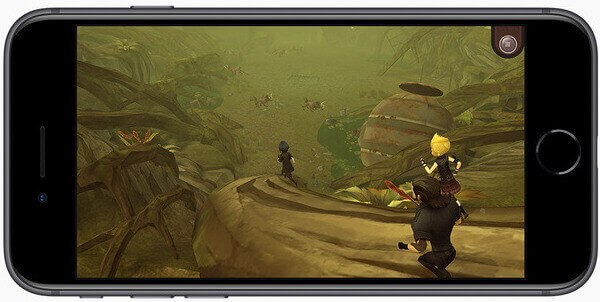 The best mobile apps and games still land on iOS first and they don’t always come to Android.

All the apps have been subjected to a high degree of quality control and security standardization by apple before making them available for users.

iPhone owners enjoy quick and regular updates unlike users of Android devices which take months to receive updates on all the devices. Apple’s iOS offers consistent and timely software updates and security patches for its users.

iOS usually supports devices even up to five years old, so you won’t feel like you have to upgrade just to run the latest OS. 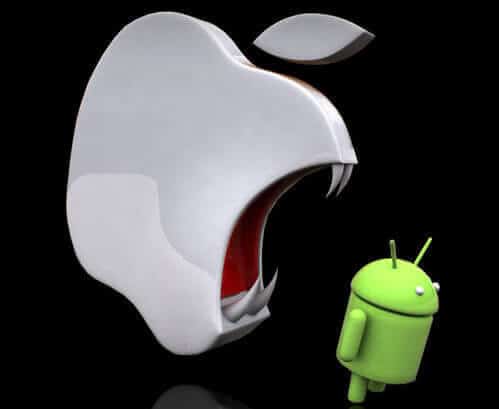 According to the 2018 Android Developer Dashboard, the latest Android operating system Oreo released in August is only on 0.5 % of devices.

Compared to Apple’s iOS 11 which was released in September, and installed on 60 %of devices as of December 2017.

Get an iPhone for the awe of unique features that you will experience only in an iPhone.

Live Photos is a perfect example, as is 3D Touch augmented-reality app.

i-Messages which allow you to send longer texts. 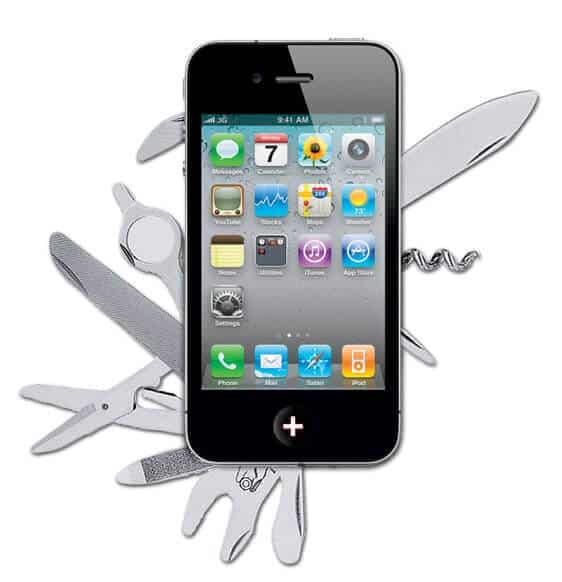 The super cool earphones control feature that lets a user playback, pause and resume the music and control the volume output without touching your device.

Serving quality products and customer friendly technology made Apple iPhone credited with having the most satisfied customer base in the world. 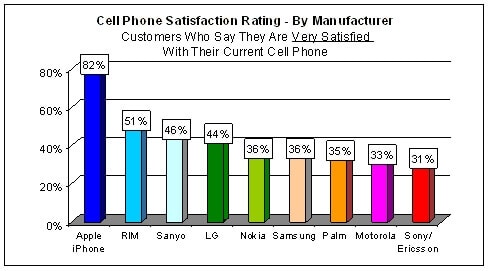 American Customer Satisfaction Index and J.D. Power & Associates surveys have repeatedly found that iPhone owners have been among the most satisfied with their phones overall.

Apple iPhone users are provided with topnotch technical support and customer service. Service such as live chat is a real boon for any user.

Unlike Android where you spend time doing Google search for a particular feature or in case of a query.

Credit should also be given to hassle-free replacement policies.

Resale value of an iPhone is always higher than any other mobile device of similar age. You can always cash the worth of your device easily.

High standard built quality and assurance of quality service by apple create a high demand among the public for an iPhone in the resale market.

Ultimately we are the sum of our experience and not our belongings.

Don’t wait another century to have this superior life experience.

If you don’t have an iPhone buy one. If u do, be proud of your taste of top-class technology.

Remember an iPhone is not just a device it’s a lifestyle.

So if you are an iPhone Fan… Do not hesitate to SHARE this article.