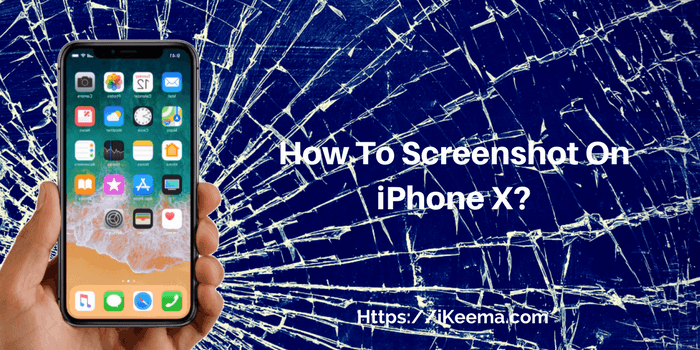 So if you do not want to use the Physical Buttons of iPhone X to take screenshot. You can use the other method listed in this article.

Also Read: How To BackUp Your iPhone Or iPad/iPod?

Well, I was also confused at first. The iPhone X is missing the home button because of which you are not able to screenshot in a way you used to do before on the older versions of Apple iPhones.

So let’s begin and learn…

How To Screenshot On iPhone X Using Buttons?

Use Physical buttons to take screenshot on your iPhone X

In short just Press the Volume up and Lock buttons on your iPhone X at the same time to capture a screenshot. Volume Up button is the small button on your Left & the Lock button is the big one on the right.

Well, you now know how to capture Screenshot On iPhone X. 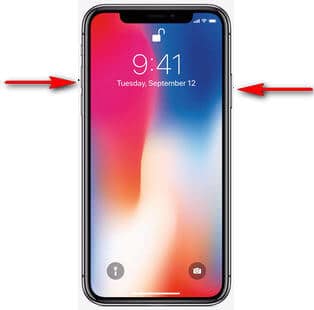 Go ahead and take a snapshot! You now know screenshot buttons on your iPhone X.

You can also Edit or Share your captured screenshot using the inbuilt picture editor in iPhone. 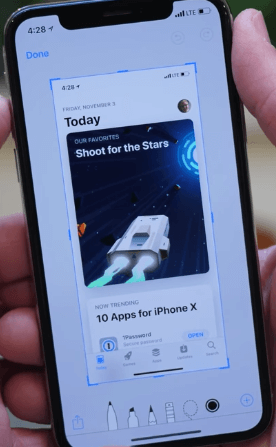 If you do not want to use the physical buttons on your iPhone X to take a screenshot then iPhone gives you another option. Yep! i.e. iPhone’s Assistive Touch Feature.

Basically, iPhone Assistive Touch feature uses certain touch gestures to perform certain actions.You’ll be able to perform operations like pinching to zoom or 3D Touch with just a tap instead.

So let’s say if you set Single-Tap to open Menu it will open Menu whenever you single tap on the screen. 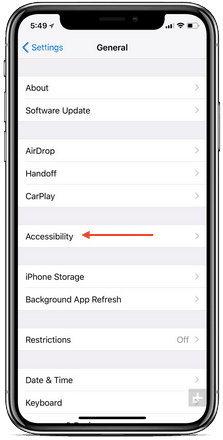 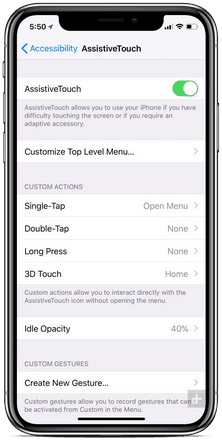 In the same way, you can use iPhone Assistive Touch custom actions to set a touch gesture to take screenshot on iPhone X.

You can also “Customize the top level menu”. By saying that i mean you can add a custom action to take screenshot on your iPhone X. 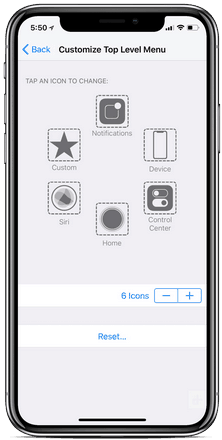 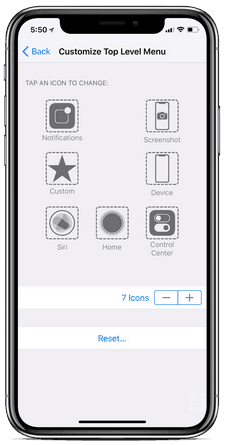 So these are the two ways you can take screenshot in on iPhone X.

Can You Edit A Screenshot On iPhone X?

Yes, you can! With iOS 11 there comes a feature known as Apple’s markup tool. In simple word its a photo editor. With this markup tool, you can Edit your screenshot right up.

You can preview, crop, highlight specific areas, add texts etc. You can also share your edited screenshot via many mediums such as Whatsapp, Email, Facebook etc just with a tap..

The below picture shows the Apple’s Markup tool in function with the Screenshot. The border you see is where you can adjust it o crop. 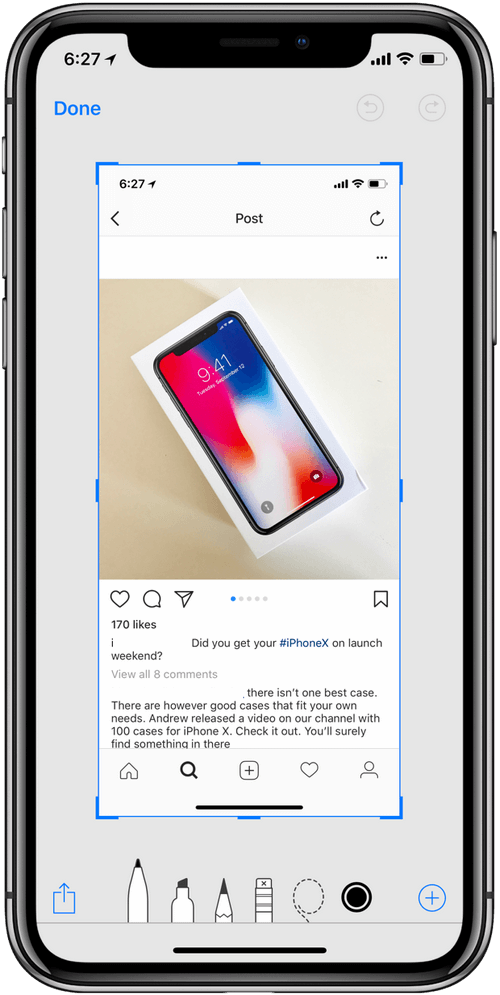 This Markup Tool can be used with any picture you want to edit.

You May Like: Delete Documents And Data On iPhone Or iPad To Clear Used Space

So, guys, you see how easy is it to take screenshot on iPhone X. I hope the people searching for How To Screenshot On iPhone X will now know how its done. I have done my part of writing this guide.

Now it’s your turn. You can also help them by sharing this article on your Social Media profiles. It will just take 5 sec.

What is the next article you want me to cover? Just comment the topic or your question. I will come up with your suggested article if is suggested by the majority of iPhone users.

Rizwan is a multi-dynamic content writer. His most loved writing topics are technology and operating systems. His SEO optimized writing helped so many clients to generate favorable web presence.

When not writing, Rizwan is an avid reader and theatre junkie.